Instructor of the Month

Instructor of the Month September 2016 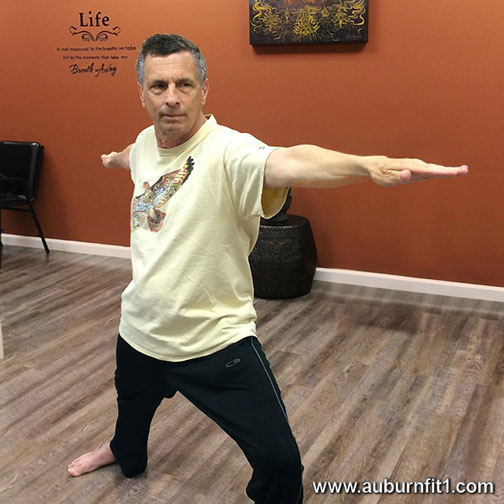 Raised in the Sacramento area, David is a retired Air Force and airline pilot who discovered the healing powers of Qi Gong during his battle with acute myeloid leukemia in 2011 and 2012.

Following chemotherapy and a bone marrow transplant, David dedicated his life to teaching others how to elicit and work with their Qi.

David studied and trained in Santa Cruz with Lee Holden, an internationally recognized teacher of Qi Gong. David completed his instructor training certification in 2013 and has been teaching ever since.