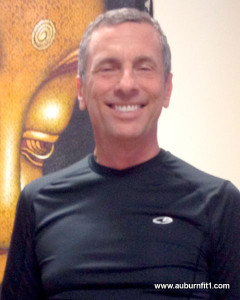 Saturday, March 14, 2015 from 12:00-1:00p.m.
Qi Gong is the life force energy, “the tingling you sometimes feel in your hands and feet.” Qi Gong, pronounced Chee Gong, is an ancient Chinese healing art that combines stretching with deep breathing in a flowing, moving meditation to elicit one’s Qi and improve health and healing. In China, practitioners have been using Qi Gong for over 4,000 years and it remains a main segment in Chinese health care. Tai chi is the martial arts form of Qi Gong.

Raised in the Sacramento area, David is a retired Air Force and airline pilot who discovered the healing powers of Qi Gong during his battle with acute myeloid leukemia in 2011 and 2012. Following chemotherapy and a bone marrow transplant, David dedicated his life to teaching others how to elicit and work with their Qi. David studied and trained in Santa Cruz with Lee Holden, an internationally recognized teacher of Qi Gong. David completed his instructor training certification in 2013 and has since been teaching this beautiful practice since that time.